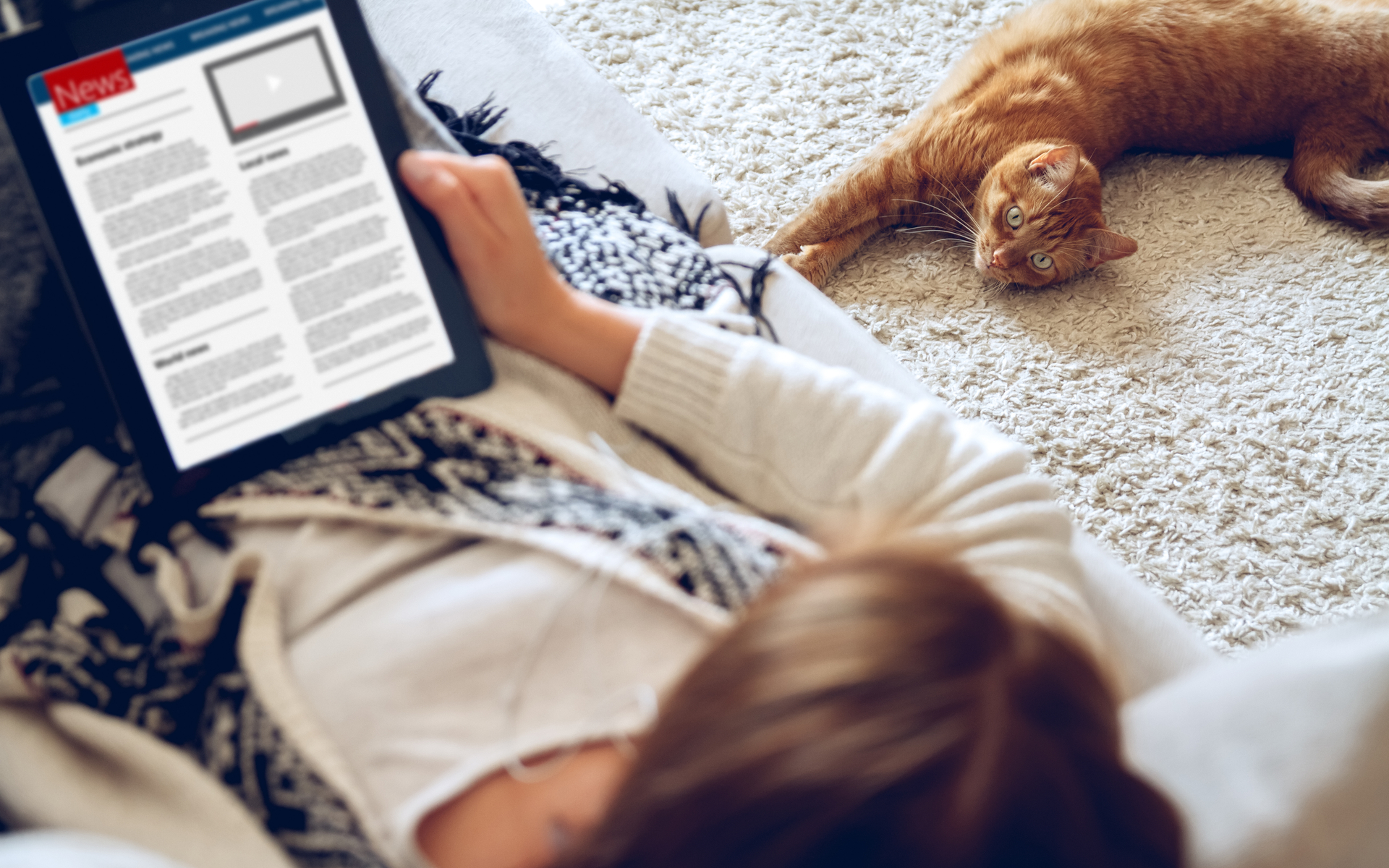 As the Rugby World Cup kicks off in Japan, we are still waiting for the catalyst which kicks off the next bitcoin (BTC) price rally.

Bitcoin price started the week near the top of its increasingly long-standing $1000 range around $10k. Which meant that failing a breakout, there was only really one way it would go.

Despite this, some started the week in an optimistic mood, speculating that interest-rate cuts and the imminent launch of Bakkt would push BTC to $10,700 by the week’s close. Some thought that this would then launch a potential upside breakout.

Of course, this prediction came just before a monster red candle pushed price back down into four-figures, getting as low as $9,600 support. Support held, and price crawled slowly back upwards.

The positive news is that many agree that a longer consolidation period will lead to a stronger bull run when it materializes.

Does This Mean Altseason?

If bitcoin price failed to ignite again this week, it was a different story for Ethereum. The number two cryptocurrency silenced its doubters (at least temporarily), with an impressive rally back above $200.

Perhaps it was due to unprecedented ‘smart contract’ demand, or news that payments processor, BitPay, is to start accepting ETH? Whatever the reason, some started to predict a decoupling from BTC and a $500 price-point by year-end.

Third biggest crypto, XRP, also saw gains with a 20% surge mid-week, likely based on rumors of a link-up between Ripple and Coinbase.

Altcoin gains this week weren’t enough to convince Bitcoin maximalists, however, with one analyst claiming he doesn’t see it ‘kicking off’. Certainly looking at the overall altcoin market for the year to date, there have been very few big winners, certainly against BTC.

Binance CEO, CZ, wrongly claimed that someone had tried to attack the exchange’s newly launched futures platform, before accepting it was an ‘accident’. CZ also got in a bit of a Twitter spat with BitMEX boss, Arthur Hayes, over who invented a particular futures market ‘innovation’.

Services giant, Deloitte, is reportedly testing bitcoin payments for staff members who wish to sign up.

Three JPMorgan commodities traders have been charged with manipulating the precious metals market, to the surprise of nobody.

Whistleblower, Edward Snowden’s memoir shot straight to the top of the international bestsellers list. This was only helped by a US lawsuit to stop publication, in a move which the author said was ‘good for bitcoin‘.

The longstanding lawsuit to abolish New York’s BitLicense regulatory scheme has made it to the highest court in the state.

US Presidential candidate, Andrew Yang, this week hinted that his proposed universal basic income (UBI) could be paid in bitcoin.

Well, any candidate wishing to give me $1000 of bitcoin per month for nothing would certainly get my vote.