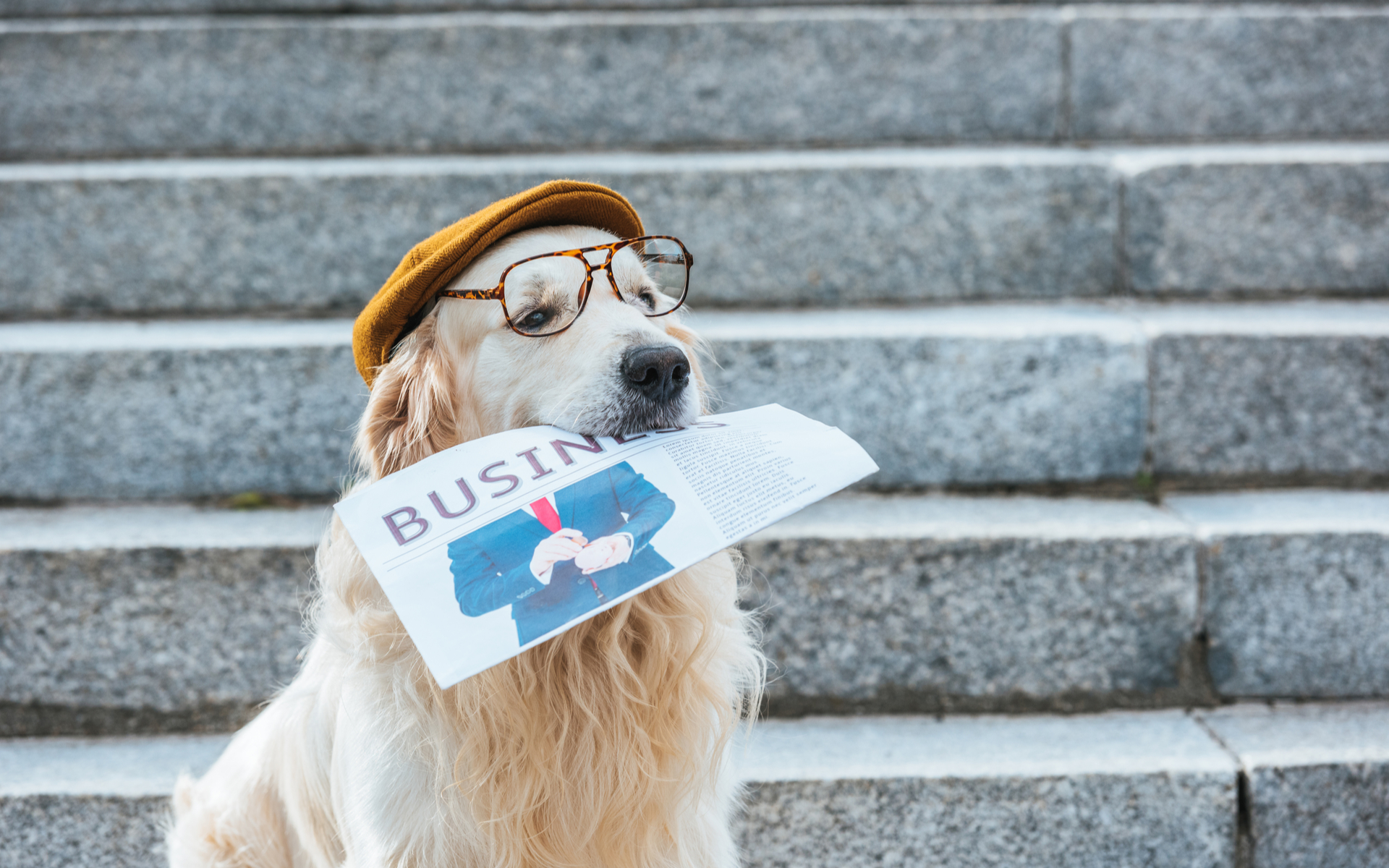 The boxing world saw Tyson Fury regain his world heavyweight title from Deontay Wilder last night, in a convincing win for the Brit. But how did bitcoin and other cryptos perform this week?

Bitcoin Price: Down, Up, Down, Up

This week started badly for bitcoin prices. Having just fallen back below $10k it continued to drop, not finding solid support until it got down to $9500.

Crypto Twitter started to foretell a deeper correction to as low as $8200, but thankfully it was way off the mark this time.

A golden cross formed on the daily chart for the 50-day and 200-day moving averages (MA), and the price seemed to respond, popping its head back up into five figures and hitting $10,100. Analysts were in disagreement as to which way BTC price would go next, up or down?

We didn’t have to wait long to find out, as Bitcoin dumped hard, dropping $1000 in just a few hours, before finding support at $9500.

A day or two later and BTC had stabilized, giving the bulls something to play for, although gains didn’t really materialize until this morning when bitcoin price crept back up to $9900.

Decentralized Finance (DeFi) dominated the news this week, firstly with renewed optimism for an ETH 2.0 launch following an Ethereum conference in Denver. Ether reacted well to the news, with price pushing up to a new yearly high.

Then flash loans hit the headlines for all the wrong reasons. Someone exploited a loophole in bZx’s flash loan platform to net a profit of $350k. And then somebody did it again, apparently in a completely different way. So what exactly is a flash loan and what does it mean for DeFi and Ethereum?

All this press coverage caused the MakerDAO community to go on the defensive as the whole DeFi ecosystem was on red alert.

ETH price, meanwhile, continued to rise, topping out at $280, before being pulled down by the overall market flash crash. Even Bitcoinist thought that it would be wise not to ignore Ethereum.

Fancy opening your own cryptocurrency exchange, but don’t have the time/money/skills to do it from scratch? Well, maybe Binance can help, as they announced a crypto cloud service for people in just such a situation.

You would have to go some in order to beat Binance at its own game though, as its futures weekly volume hit a record $16 billion this week.

Now that Visa has dumped Libra to become a Bitcoin maximalist, with its Head of Crypto suggesting that Satoshis may be the future currency of the internet.

Vodafone also seems to be championing Bitcoin now it has extricated itself from Libra and Facebook’s dirty clutches, showcasing the granddaddy of all crypto in a recent German advert… on the company’s Facebook page!

Sweden has taken steps towards issuing the first central bank digital currency, being the first European nation to start testing its e-krona.

Russia has finally come to a decision on crypto, but it’s not great news, with cryptocurrencies being outlawed as a means of payment in the country.

Max Keiser is back, turning up in a most unexpected place; conspiracy theory maximalist Alex Jones’s InfoWars show.

Jones and Keiser chewed the fat over various topics, though mainly Bitcoin. Keiser explained that he had a new Twitter handle to mark his conversion to Bitcoin maximalist. Apparently, he wasn’t comfortable with the fact that he had discussed other things on the old handle. Now he only wants to talk about Bitcoin.

Keiser even converted Jones into a Bitcoin believer, much to the chagrin of gold maximalist, Peter Schiff.