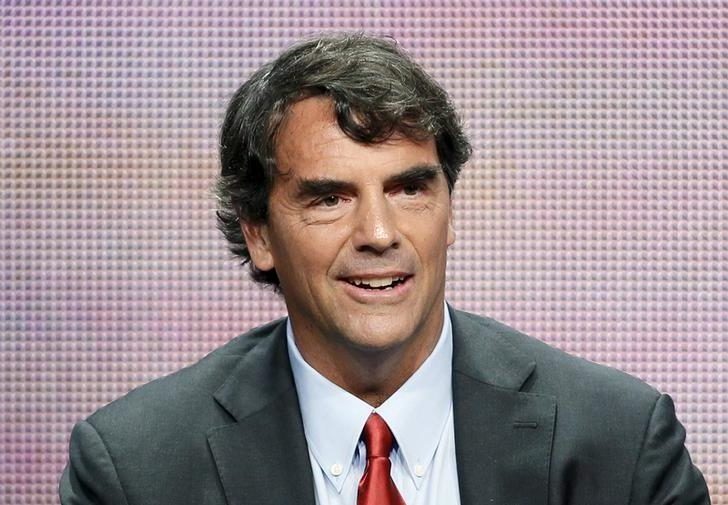 Tim Draper Opens Up on Blockchain, Crypto, and the Future

Billionaire Tim Draper recently spoke about emerging technologies, especially blockchain and crypto, revealing what he expects will come in years to come.

The year 2019 is at its end, and the next decade is ready to begin. However, while the new decade means a new beginning for a lot of people, it also means a continuation of the struggle that emerging technologies have been experiencing so far.

Cryptocurrency prices, for example, experienced a massive drop over the last six months. The prices have dropped even further over the last several days, with bitcoin dropping below $7,000 recently, leading the market down. However, at the time of writing, the largest coin is up at $7,120, with a 7.20% increase in the last 24 hours.

While many had believed that a December rally would arrive sooner or later, it’s looking increasingly likely that this may not happen after all. Of course, the current price movement might be the beginning of a surge, but it could just as easily end as a simple recovery that will bring the prices back from the newly-experienced lows.

In a recent interview, billionaire Tim Draper gave his views on the topic, speaking about the future of Bitcoin, crypto, blockchain, decentralization, as well as the changes that he expects to see in years to come.

Major Bitcoin price surges are being predicted constantly in the world of cryptocurrency. Some people believed that BTC will hit $100,000 in 2019, while others expect that this milestone will be met in 2020.

Others expect BTC to hit $1 million, including cyber security mogul, John McAfee. As for Draper, however, he expects that the upcoming Bitcoin halving, expected to arrive in April/May 2020, will see BTC price skyrocket to $250,000. He does not expect it to happen right away, but he seems convinced that it will come in 6-12 months after the halving process.

For now, Draper believes that BTC is right on track and that the increase will come over the next few years, as adoption increases around the world. When asked about the adoption, he stated that the next 2 years are likely to see major changes. People will have a choice between using BTC or using credit cards for making purchases. The problem, according to Draper, is that credit cards come with 2-4% fees that are going to credit card firms and banks whenever someone makes a payment.

This is not something that is happening when people use Bitcoin, which makes it more practical and convenient, says Draper.

Further, he expects that the upcoming holiday season might attract a lot more people to crypto, as Bitcoin makes for a very interesting present. Receiving BTC as a present would, in turn, lead more people to create wallets and get into cryptocurrencies.

Why has Bitcoin adoption not happen yet?

When asked about whether people are ready to mass adopt BTC, and why it hasn’t happened yet, Tim Draper stated that it will come in due time. He claims that the issue lies in the fact that 75%-80% of shoppers are women, and that only 1 out of 50 women have a crypto wallet. In other words, once more women start using cryptocurrencies, the ‘flood gates’ should open, and BTC adoption will increase.

He thinks that this will happen eventually, as shoppers will likely start seeking out better solutions soon.

Another reason that he lists for the lack of adoption is the fact that many brilliant entrepreneurs are prevented from doing what they do. He mentions Ross Ulbricht — the infamous founder of the dark web’s black market, Silk Road — as an example.

He believes that putting people in cages like that is not the answer and that it is bad for society as a whole.

Another example he mentions is the recently arrested Virgil Griffith, who is currently prosecuted from going to North Korea to hold a presentation about decentralization, blockchain technology, and cryptocurrency. The US government is worried that he is helping North Korea bypass sanctions, which might allow the country to become a danger to the world.

However, like Draper, many believe that the information Griffith has presented is common knowledge, publicly available on the internet. With a situation like that, Griffith is nothing but a scapegoat, a way to punish someone who did not really commit any real crime.

Tim Draper believes that this is not right, as the world is changing, and people are trying to adjust to decentralization, freedom, and the open world. Governments around the world are getting more involved in technology that brings decentralization and transparency. Meanwhile, governments in power are trying to ‘justify their existence as tribal force,’ as Draper puts it.

He believes that the winning governments — those who will lead in the future — will be the ones that are willing to change and accept decentralization, transparency, and the concept of a global system, rather than trying to remain ‘tribal.’

Draper is convinced that tribal systems and separation are not how humanity will operate in the future. Instead, the world seeks to reach freedom and decentralization. Unfortunately, people in power wish to keep the power for themselves, instead of looking towards the future and trying to make the world a better place.

Bitcoinist wrote about this concept as well, mentioning Draper’s belief that Bitcoin-friendly governments will be the biggest winners in the future. Draper also believes that the governments will have to work on attracting people, whether virtually or physically, that they will have to compete for the attention. However, most of them are still trying to keep the freedom achievable through technology from emerging.

This will not stick, according to Draper, and future leaders will be much more open to the decentralized world.

The US vs China

Tim Draper spoke a lot about the current situation in the US and compared it to the one in China. He believes that the US is trying to do a ‘balancing act.’ People want freedom, and they want entrepreneurs to act, and the US government understands it. However, it is trying to keep the power and maintain its control by using the laws from 80 years ago. 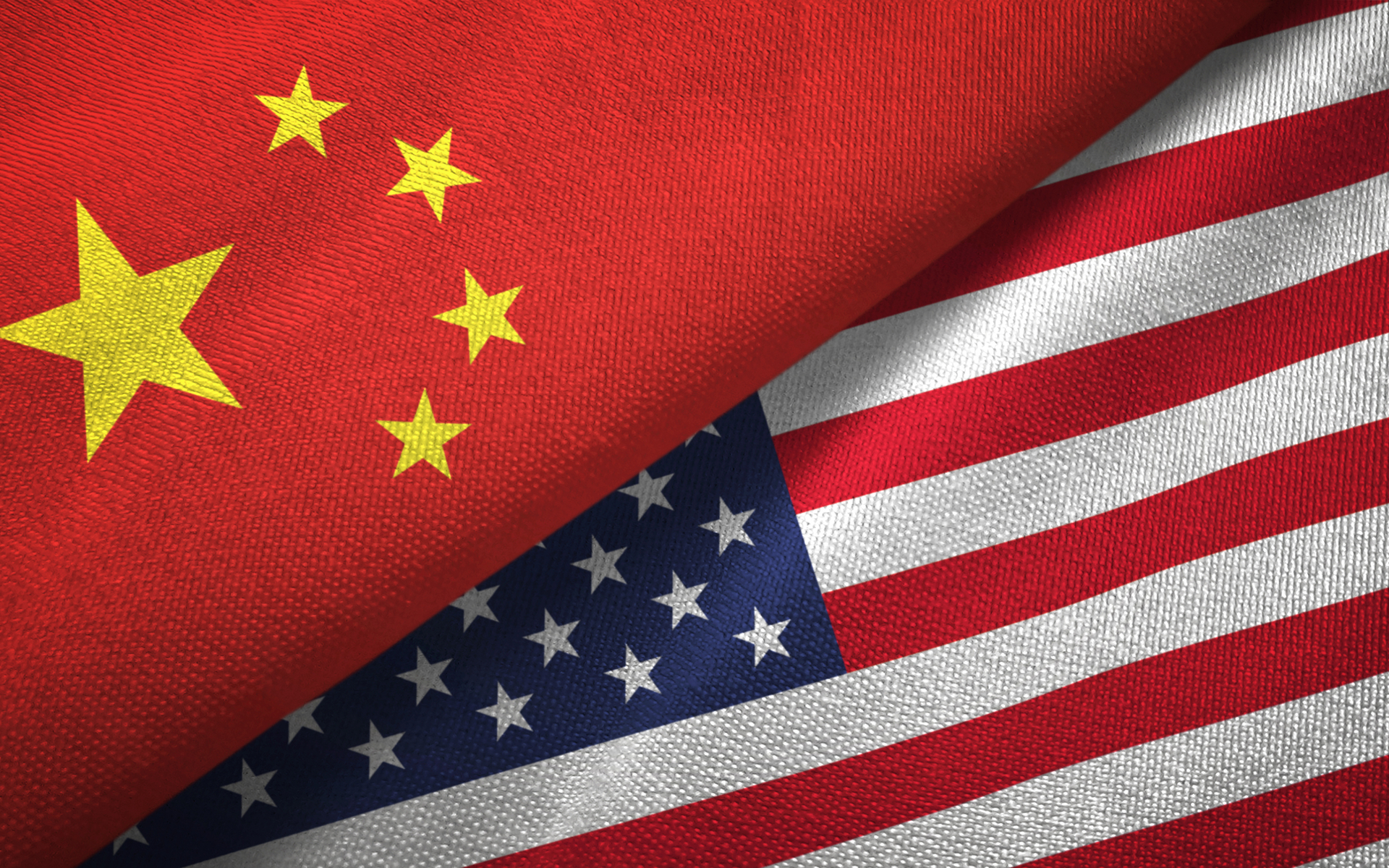 The government claims that nothing has really changed, and according to Draper, this could not be further from the truth.

The Chinese government understands that the world is changing. The country’s president spoke publicly about blockchain technology in October, practically decreeing it as part of the society. This is not something that the US president is likely to do anytime soon, which might be just what China needs to gain advantage and take the lead, pushing blockchain adoption and use further than anyone else.

The country is even working on its own cryptocurrency — as centralized and controlling as it will be — which will be the first Central Bank Digital Currency (CBDC). The coin will come soon too, likely in early 2020, according to what is known so far.

However, the fact that China is so open and accepting of blockchain is an incredible thing, according to Draper. He noted that blockchain has many, many use cases. However, the issue with China is that the country and its President are very controlling. They aim to control the citizens, control prices, and anything else that they can. It’s likely that blockchain tech will play a substantial role in this going forward.

However, even if that is the case, the very fact that they accepted blockchain is giving the Chinese President a lot more credibility.

Besides, the government is only one of many industries where blockchain technology can be used, and where it can do good. China’s President is definitely advancing the country. Not to mention that China is full of brilliant entrepreneurs who will be allowed to take advantage of emerging technologies.

Draper believes that President Trump should do the same and spend some time learning about decentralized technology. If he did so, he would certainly have learned about its potential to do good.

Of course, US and Chinese leaders are not the only world leaders in the world that could benefit from emerging technologies. In fact, there are many forward-thinking leaders and governments that are better than either US or Chinese leaders. Draper says that he keeps hoping for a new George Washington, or a similar President who would be willing to sacrifice their own power in order to create openness and freedom. For now, however, he remains disappointed.

Finally, Draper was also asked about Facebook’s announcement of its own cryptocurrency, Libra. The announcement made a big impact on a lot of people in 2019, and it also made a lot of promises. As a borderless stablecoin, Libra promises to help the unbanked and underbanked, help Africa, and more. 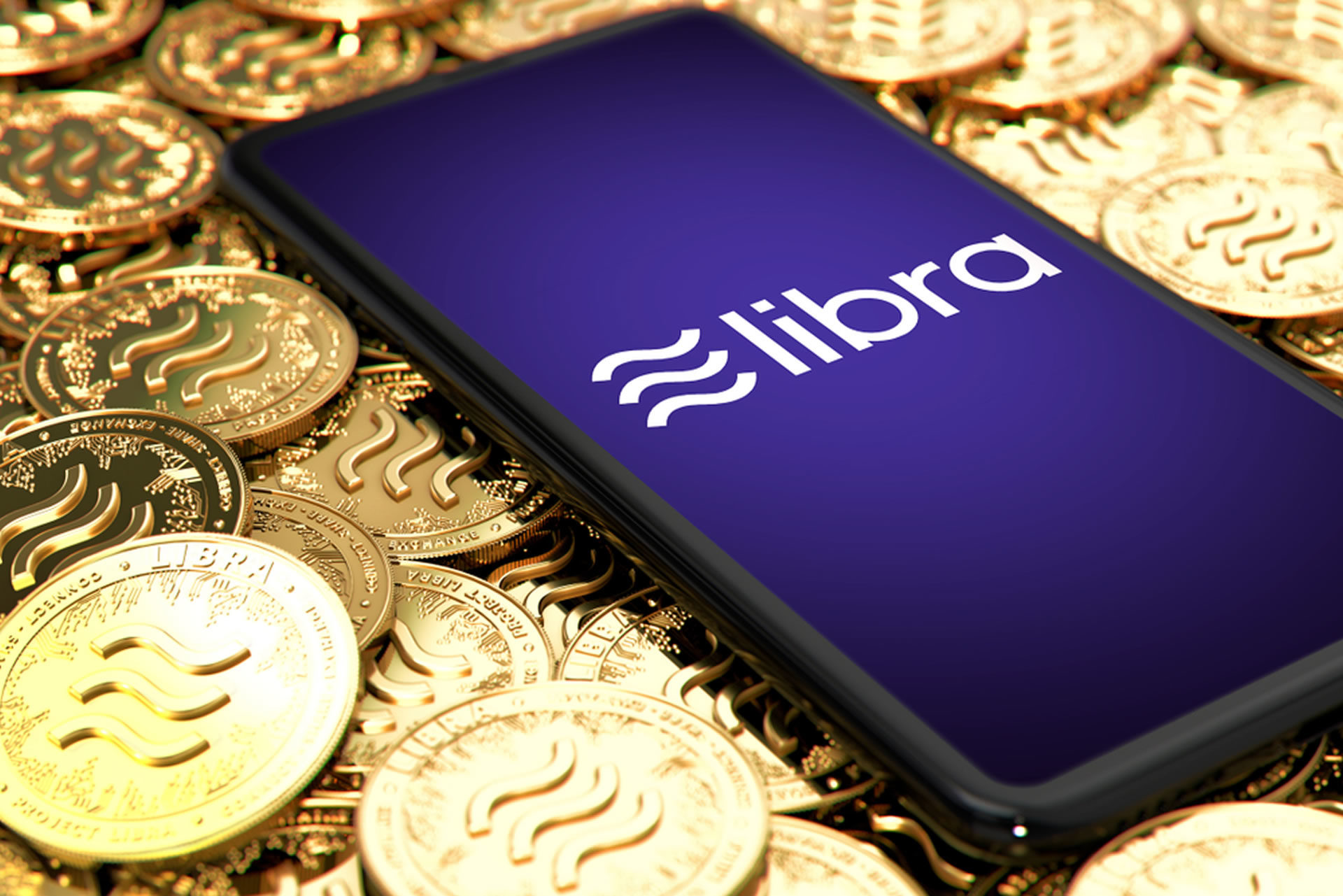 However, many are worried about the fact that it will likely be centralized. Tim Draper responded by saying that technology has made a world a much better and safer place over the last few decades. He notes that the computing revolution truly did revolutionize the world. Today, anything is possible at the press of a few buttons, which is a prime example of people’s lives being improved through technology.

He believes that this should be recognized and encouraged. As for Libra itself, he thinks that Mark Zuckerberg, Facebook’s CEO, should be considered a ‘hero of the world’ for all of his achievements. Not only did he manage to make a massive business — he revolutionized the concept of a social network and changed the way people around the world are communicating.

Instead of being honored for what he did, he was put on a trial back in 2018, and Tim Draper believes that doing so was wrong. He also addressed people’s fears of having their private information collected, noting that every technological advancement has its positives and negatives and that the negatives may seem a lot worse at first than they would really be.

He noticed, over the course of his career, that decisions based on fear tend to fail. Meanwhile, decisions based on the opportunity tend to succeed. Allowing Libra to emerge would inspire the likes of Amazon and Apple to come up with their own coins, which would allow people to choose between them, and pick the one that is best for them.

In other words, Libra is an opportunity, and it should be allowed to emerge. Once it does, everyone would be able to see how it will perform, which might once again revolutionize an aspect of the world. It might not, but no one can know it unless Facebook takes that step and tries it out.