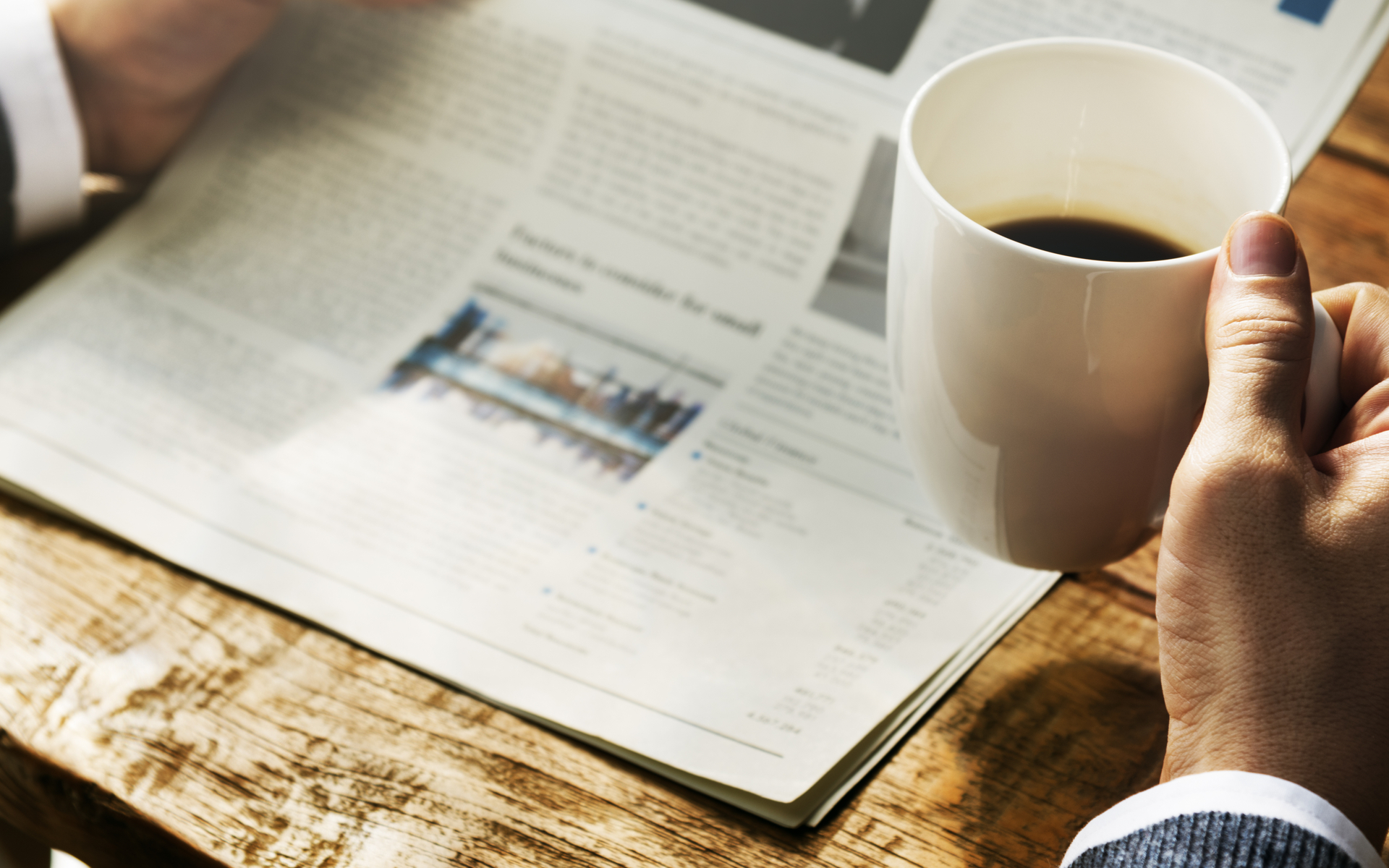 Yesterday, the world celebrated the 50th anniversary of the first Moon landing. But did the week’s crypto news give any indication of ‘When Moon?’ for Bitcoin?

Bitcoin Price: Another Week Of Consolidation

So it’s been another week of consolidation for bitcoin price, which is never a bad thing long term. Let’s have a look at how it unfolded.

The week started somewhat perilously, as whales tried to shake out weak hands, and price dipped briefly back below $10k. Still, this did present a great buying opportunity for anyone who thought they had missed their chance at a sub-10k bitcoin.

By Tuesday, things seemed to be on the mend again though as price broke out of a bullish falling wedge and climbed back towards $11,000. However, the optimism was short-lived, as on Wednesday another crash saw BTC trading in the low $9000 levels.

Despite concerns of further losses, resistance held and price bounced back to five figures on Thursday. A study showing that price is most volatile between midnight and 1am UTC had traders reconsidering their sleep patterns.

The consensus is that bitcoin will not return to 2019 lows, based on mining costs. This, despite concerns that US President Donald Trump may feel that he has to be seen to act against Bitcoin in defence of the dollar. Although apparently he can’t ban Bitcoin because source code is speech.

John McAfee was still positive about his $1m by 2020 prediction anyway. So we can all rest easy and anyone who bought the dip can consider it a steal.

Bitcoin Being Dragged Down By ‘Sh*tcoin’ Libra

Part of Bitcoin’s current volatility is down to the US Senate’s investigation into Facebook’s Libra. There were not one, but two hearings where Senators tried to get to the bottom of what exactly Libra was supposed to be.

Few had positive feelings on the whole affair, and Bitcoin got somewhat dragged into the argument, but did gain some fans who understood the difference. Alexandria Ocasio-Cortez criticised Libra for calling itself decentralised, when in fact it is controlled by ‘largely massive corporations‘. One congressman correctly identified Libra as a ‘sh*tcoin’, after which Google searches for the term skyrocketed.

Meanwhile, US Treasury Secretary Steven Mnuchin was wheeling out the tired old rhetoric about Bitcoin (and Libra) posing an increased risk for money-laundering. However, further analysis suggested that Mnuchin did appreciate Bitcoin’s as a store of value, and understood that Libra is a very different beast. He closed the week promising strong regulation to prevent Bitcoin becoming “the equivalent of Swiss-numbered bank accounts.”

On the other side of the world in India, a draft law appeared set to prohibit use of Bitcoin and crypto other than the proposed ‘digital rupee’. However a government spokesman later clarified this, saying no coin was illegal and regulations were coming. So nothing’s changed there as of now.

Japanese exchange, Bitpoint, announced an additional $2.3 million had been lost in last week’s hack. Then later pledged that all $30 million stolen in total would be returned to customers.

$73 million worth of BTC was pulled from Bitmex after reports it was to be investigated by the CFTC over allegedly providing service to American traders.

Tron CEO, Justin Sun, announced the name of another guest he will bring to next week’s charity lunch with Warren Buffett. Circle CEO, Jeremy Allaire will join Charlie Lee, Sun and Buffett, with four golden tickets still to be distributed.

A report revealed that the number of Bitcoin SV transactions is growing… but that 96% of all transactions on the network are generated by a weather app. Still not sure ‘whether’ SV is Satoshi’s Vision of bitcoin? Seriously Vexing.

What do you think about the topics discussed in this week’s roundup? Let us know in the comment section below!