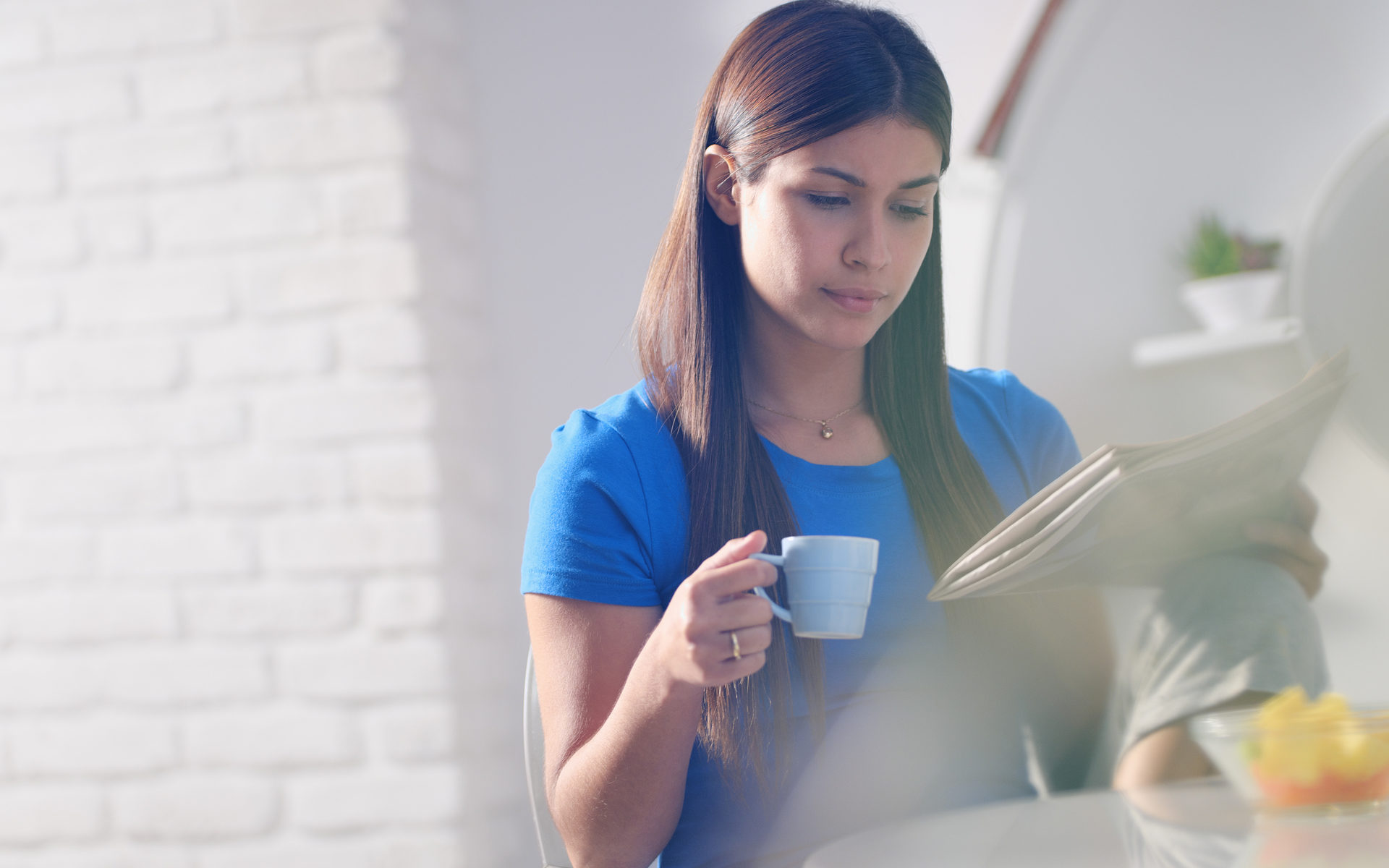 Today is the day when Orthodox Christians submerge themselves in icy water to mark Epiphany, celebrating the baptism of Jesus in the River Jordan.

Personally I prefer to celebrate my Bitcoin epiphany with a couple of icy beers, but you know, each to their own.

Bitcoin Price: On The Up

Certainly, at the start of the week, the sentiment seemed to have turned bullish. $8k holding throughout the weekend raised hopes of a repeat of last year’s rally.

After a quiet Monday, the price started to pump on Tuesday, perhaps due to a mass liquidation of short positions on BitMex. From $8.1k bitcoin shot up, pausing briefly at resistance around $8.6k before finally topping out at around $8.8k.

And there it stayed for the rest of the week, trading in a range from $8.6k to tantalizingly close to $9k. It was looking as though $9k would have to wait, but then a spurt this morning saw $9k fall, and eyes move on to the psychologically significant $10k level.

The three competing theories on future bitcoin price models all point in the same direction, albeit at different rates. And a conservative analysis of the level of the next all-time high (ATH) came in at around $75k – $85k.

This means that, as usual, anything can happen. Let’s see if we can make it through January and keep hold of the month’s gains so far, for starters.

Bitcoin SV had a notable week to compound its already impressive January gains. Craig Wright and Calvin Ayre have been promising “something big” for the coin for the past few months.

Still no word on what that might be, although the price has pumped on the anticipation, with BSV flippening Binance Coin (BNB) early in the week. This brought great joy to SV supporters as Binance CEO, CZ, led the delisting of SV when Craig Wright got out his lawsuit hammer, last spring.

But BSV wasn’t done there. Price doubled overnight, to see the token flippen its arch-rival, Bitcoin Cash (BCH). Of course, what goes up and all that.

Crypto Twitter was circling SV like a vulture, waiting for the epic crash it sensed coming. It didn’t have to wait long. SV started dumping hard, with the previous pump labeled wash trading, something which is actually easier when delisted from major exchanges.

Something about Russia and Crypto Legislations…

On Tuesday we published an article suggesting that there may finally be some movement on Russia’s long-debated crypto-legislation. It wasn’t the first time that officials have made such claims.

However, it was the first time that such claims were followed two days later by news that the entire Russian government had resigned.

So would the new Prime Minister be likely to expedite crypto legislation? At this stage, it’s impossible to be sure.

China’s Central Bank Digital Currency (CBDC) may not be the done deal we have been led to believe. Whilst it is supposedly now ready for limited geographical testing, an ex-governor of the Peoples Bank of China has suggested that current blockchain technology is not efficient or scalable enough.

Meanwhile, it was announced that the Reserve Bank of Australia is trialing its own simulated CBDC in a wholesale payment system.

According to reports, Ripple spent around $170,000 lobbying US lawmakers in 2019 in an attempt to influence crypto regulation. But if you think that’s a lot, it spent a massive $450,000 in 2018, with a similar lack of solid results.

According to a survey, over a third of small and medium-sized enterprises (SMEs) in the US now accept payment for goods and services in cryptocurrency.

It must be to cater for all the actual Nazis who are using bitcoin, according to certain US government officials.