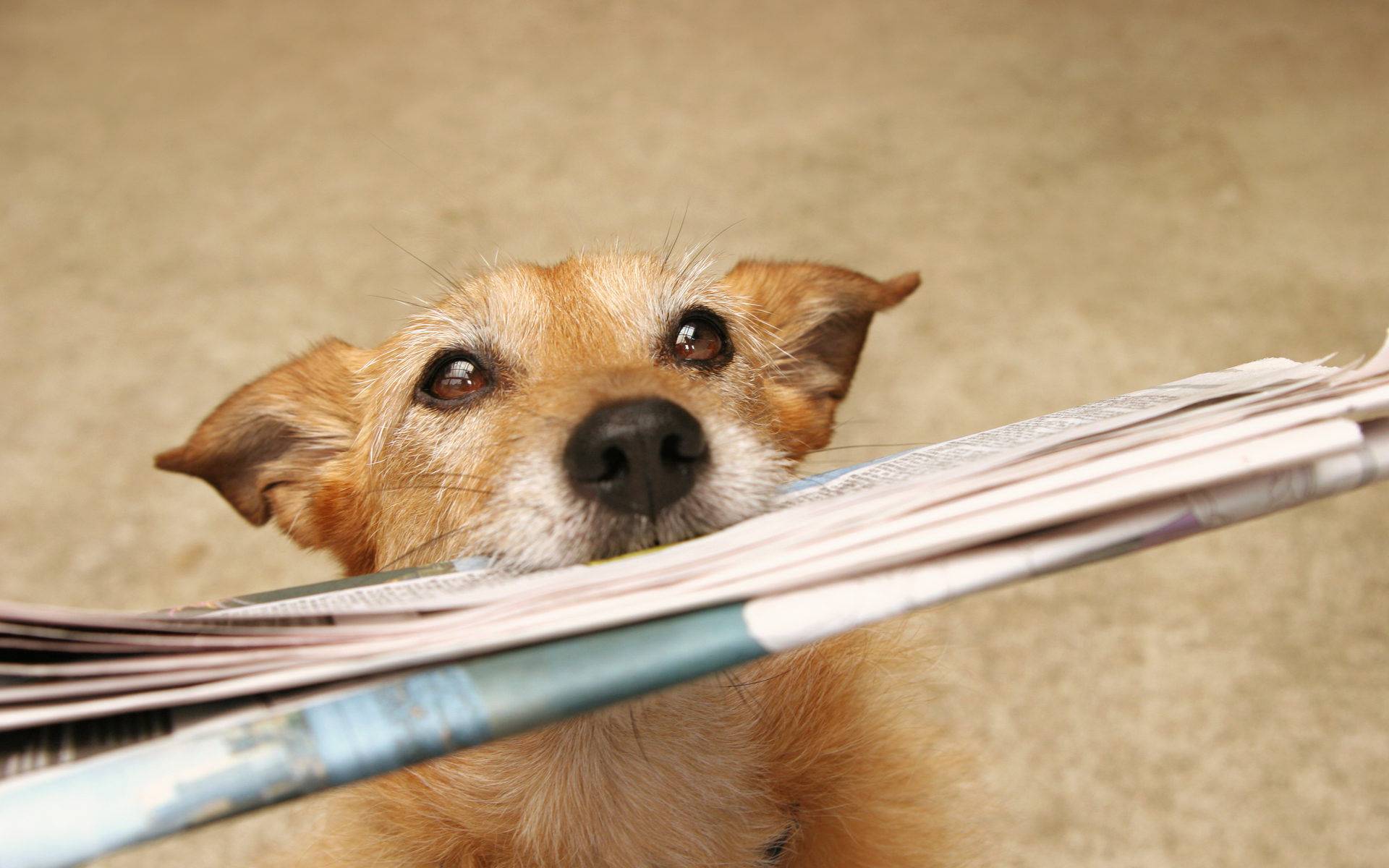 This week, the creator of the labradoodle canine cross-breed said it was his “life’s regret.” Which suggests that he has already taken the opportunity to stock up on bitcoin following this week’s price drop.

Bitcoin Price: Down Again But Still Not Out

Not a great week for BTC price, but not the disaster that some would claim. We started the week with the threat of a drop as low as $7200. Meanwhile, analyst Alex Krüger was looking at triangles and pronouncing bitcoin more robust than during the 2018 bear market. A run at $8k would provide a great ‘long’ opportunity, he said.

Krüger didn’t have to wait long for his… er… ‘long’ opportunity. Mid-week, the price crashed down through $8.5k, shedding $1200 in one day, prompting ‘crazy’ premiums on some exchanges. Some analysts predicted further losses, as others tried to explain the reason for the drop.

Early thinking put the blame with an unexpected flash crash of hashrate, but then data suggested it had been a huge $1.2 billion sale from a private wallet. Others questioned whether the fall had any correlation to a crash in the S&P 500, which immediately preceded it.

Analysts opinions were divided over how low the price could go, or… When bottom? Some believed that at $8k, the bottom was already in, whereas others felt a drop to $6k could be on the cards… And goldbug, Peter Schiff, came in with a $4k prediction, to the surprise of nobody.

Well, we got an answer, for now. Bitcoin price briefly dipped again, bouncing off support at $7700, before settling around $8000, where it has remained ever since.

So bitcoin price wrapped up the worst Q3 since 2014, but there’s really nothing to worry about. Volatility is still low compared to the past two years, network fundamentals are looking great, and daily price doesn’t matter anyway.

Bakkt To The Futures

Bakkt finally achieved lift-off on Monday, with early signs seeming positive, if not for the bitcoin price. 18 BTC was traded in the first few hours. A few days later though, and many were underwhelmed, some even blaming Bakkt for bitcoin’s dwindling price before the drop.

The figures spoke for themselves. BitMEX had daily trading volumes of 375,000% more than Bakkt Futures. Certainly, Bakky had seen a slower start than some anticipated.

The Russian government came out of left-field with the suggestion that it may treat cryptocurrency (and specifically mining), akin to finding buried treasure. Whilst the association is lovely, this is still taxable in Russia, and the Duma have been throwing random ideas around for years with no real progress thus far.

The Stuttgart Stock Exchange got on board with cryptocurrency, becoming Germany’s first fully regulated venue for trading bitcoin and other crypto-assets.

Kik’s ongoing dispute with the SEC seems to be taking its toll, as the chat-app was discontinued this week, and the Kin token went to zero. Still, it didn’t seem to be going down without a fight, as the CEO suggested another pivot.

Satoshi Nakamoto turned up as a Thai monk in Bangkok this week, in a deep-fake video that also featured Donald Trump and Prince William.

Cryptocurrency exchange, OKEx got the hump with the Bitcoin Transparency Institute this week, over repeated claims that 90% of its volumes are down to wash-trading.

CEO, Jay Hao, put up a challenge, offering a bet of 100 BTC that he could prove them wrong. If he could show that over 10% of OKEx volume was real, BTI should give him 100 BTC. However, if he couldn’t, he would give them 100 BTC. Hao demanded an apology for the allegation if the challenge was not accepted.

However, the terms of the challenge were strictly that Hao had to prove 10%+ of the volume was real.

So he didn’t want to prove the BTI very wrong… just a bit. And he would seemingly have been happy with 100 BTC and everybody thinking that 89.9% of volume on OKEx is wash-traded?