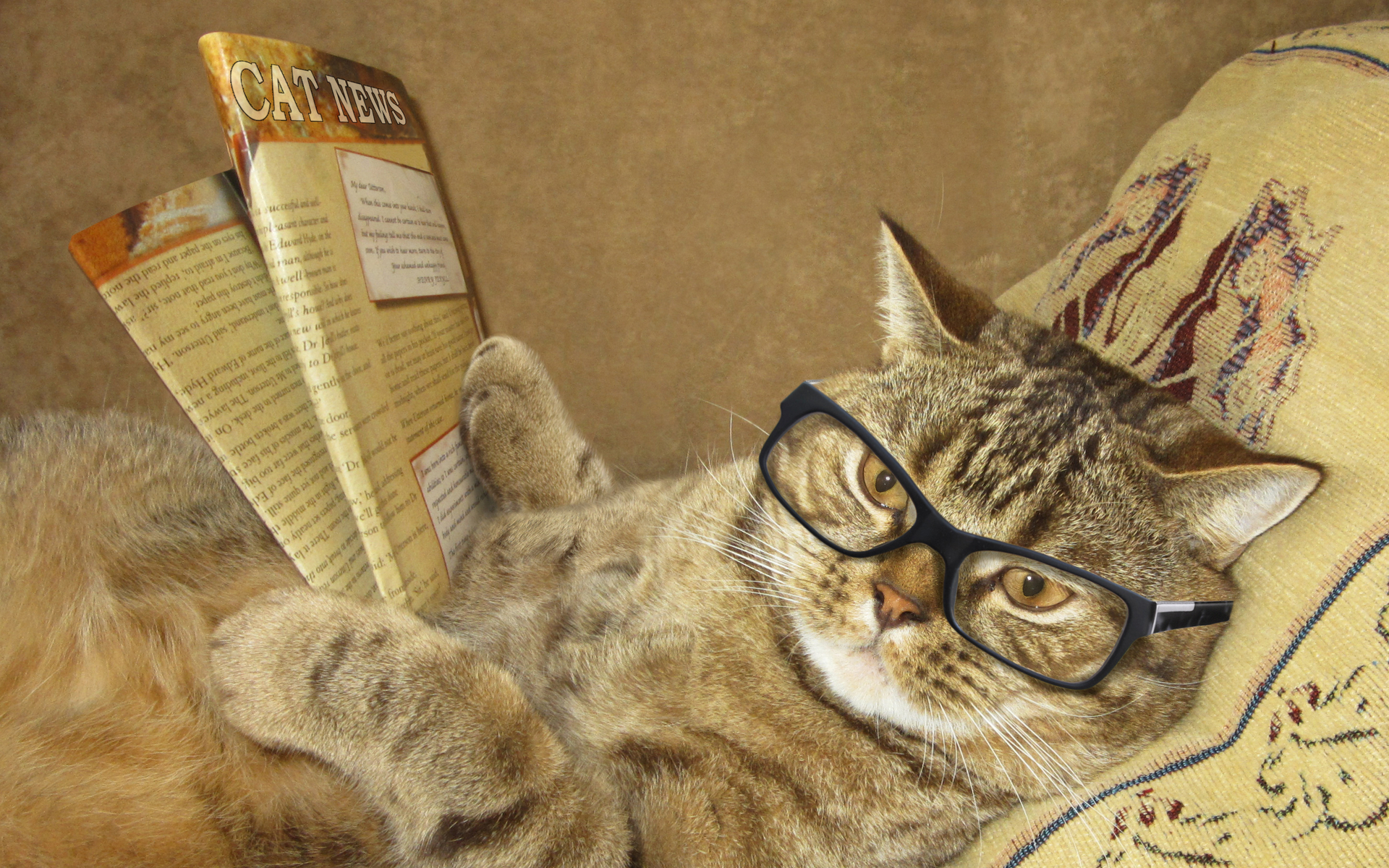 Tesla launched its pick-up truck with a bang this week, and then a crash, as its windows were smashed in a demonstration to show that they were unbreakable. Tesla has still received 150,000 pre-orders, despite the gaffe, although the company does not currently accept direct payment in Bitcoin.

Well, there hasn’t been a lot to cheer about when it comes to bitcoin price this week. Gains made in the last month were steadily trickling away, until Thursday, when they started to gush.

Price fell below $8k for the first time this month, forcing out smaller miners which lead to a further dump.

The crash continued into Friday, and pretty soon we were diving headlong towards $7k. That level was broken through, although fortunately some support was found there and prices recovered to rise back above $7k, where they have since stayed.

Still, if the upside potential was greater than down at $8k, then it stands to reason that it is even greater at $7k. Although one analyst mooted a scenario where bitcoin dipped as low as $4.2k.

So when are we expecting the next major bull-run? Thursday was touted as a possibility, but the Friday dump certainly isn’t the best look for the start of a rally. March 2020 currently seems a long way off, but that is another date suggested by some analysts.

Cryptocurrency got a boost in the UK this week as lawmakers classified digital assets as ‘property’. As the country with the most crypto users in Europe, we looked at the three best places to buy bitcoin for UK citizens.

Financial giant, Fidelity won a license to trade bitcoin in New York, but will it tempt Wall Street to dip its toes further into the market.

The Mimblewimble privacy architecture was claimed to be open to attack, by spending just $60 per week on Amazon Web Services. Then that claim was claimed to be ‘factually inaccurate’, or wrong, as some people would call it.

Canadian cryptocurrency exchange, Einstein, closed down, with a complete disappearance of customer funds. Is there something in the Canadian water?

Ripple was accused of using its affiliated charity foundation as a corporate and executive tax shelter. And that was before Tone Vays let rip with the four things he hates most about Ripple and XRP.

Craig Wright is being pursued with legal fees to the tune of $658k in the case brought against him by the estate of former partner Dave Kleiman.

Earlier in the week, The Block was crowing about how embarrassing it was for the rest of the crypto media outlets, reporting a story based on a supposed ‘meme’ tweet, by usually reliable China news source, Dovey Wan.

However, it rather shot itself in the foot, when later in the week it reported a police raid on Binance’s Shanghai office. The problem was, that there was no police raid, nor even an office, leading Binance CEO, CZ, to confirm that the exchange would be suing The Block for damaging its reputation.

What was your favorite bitcoin/ crypto news story of the week? Add your thoughts below!